Prabumulih is one of the cities in the province of South Sumatra which has great potential in agriculture. One of its superior products is pineapple, so the city is dubbed the City of Pineapple. Prabumulih pineapple is famous for its sweetness and its marketing reaches the island of Java. However, the current condition of pineapples in Prabumulih is apprehensive, a solution that can be used as an alternative to overcome the above problems is to redevelop Prabumulih’s pineapple culture.

Pineapple fruit will become an icon of Prabumulih City and enrich the diversification of processed foods made from pineapple. 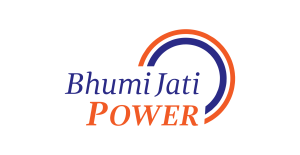 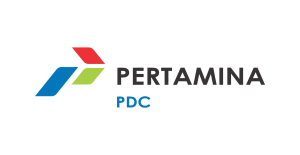 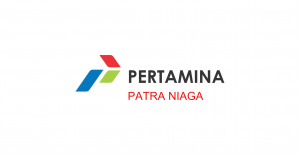